Death Stranding is currently free on the Epic Games Store

Death Stranding is free for one day only

As expected, Epic Games Store has prepared a big hit for the first day of Christmas.

The game is developed by studio Kojima Productions and published by 505 Games.

In a break from family gatherings, PC players will be able to play for free as a courier in a post-apocalyptic world. From December 25th to December 26th, any Epic Games Store account holder can claim and download Death Stranding.

The giveaway comes just as Kojima Productions announced the next installment in the series with the working title “Death Stranding 2.” However, what should be noted is that the version that is currently available for free is not the director’s cut that was released this year, but the original version from 2020. 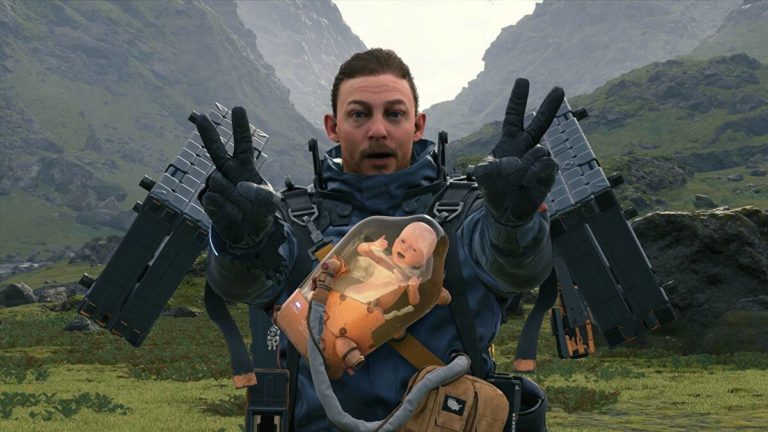 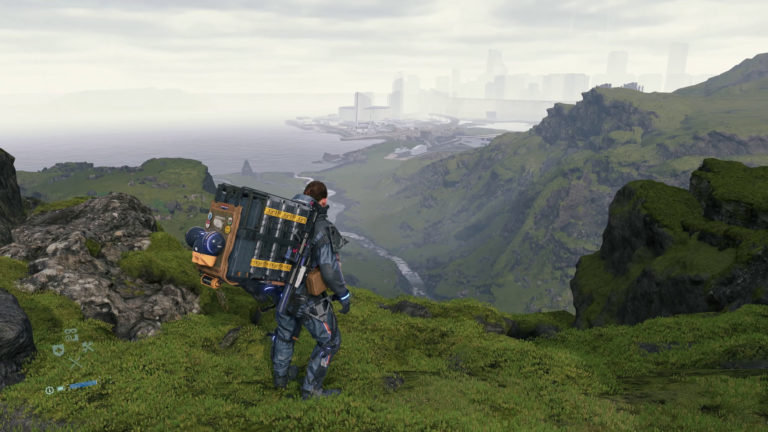 System recommended specs include GeForce GTX 1060 6GB or Radeon RX 590 GPUs for a good 1080p experience at 60 FPS. However, this game already supports NVIDIA DLSS2, so performance may vary depending on support for this technology. Meanwhile, AMD FSR 2 and Intel XeSS are only available in the Director’s Cut edition, which is not part of this promotion. 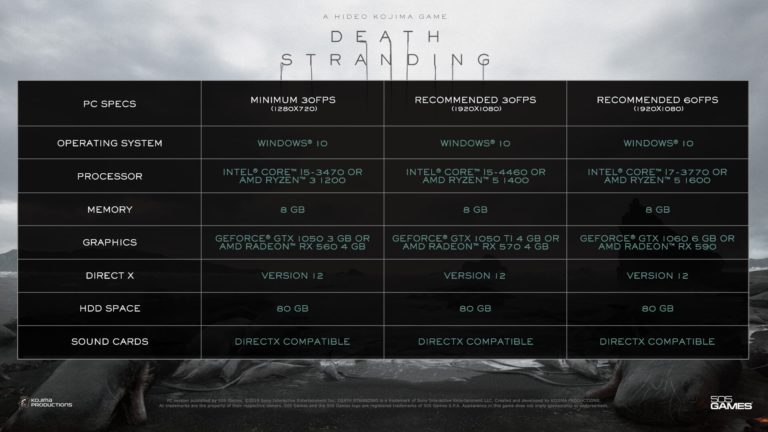