Roy Vitoria, the coach of the Egyptian national team, explained the reasons for not including Karim Fouad, the backer of Al-Ahly, and the joining of Baher Al-Mohammadi, Omar Jaber and Mustafa Abdel-Raouf “Zico” to the list of the first camp of the Pharaohs.

He also talked about his ideas for the next international break, and the date of Mohamed Salah’s arrival before the Belgium match.

The list included 24 players in the absence of Pyramids and Future players. (See details)

The national team camp will start from November 7-18, and will include a friendly match against Belgium on the 18th.

It was agreed to set up the camp in two periods, the first from 7 to 11 and the second from 13 to 18 November.

“Egypt’s camp for the month of November will be similar to last September’s camp.”

“The first period is from 7-11, then we will have a rest day, and the second camp will start between November 13-18, and we will play against Belgium on the 18th in Kuwait, and we will reach Kuwait on the 13th.”

“We have goals from two periods, the first period is for 5 days of training just to see the players’ abilities to work at the national level, and I tried to reduce the age of the players joining for the future.”

“In the first period, we will open a new page to add new players, and see the player on the ground and not watch the matches from afar.”

“The second period will witness the inclusion of professional players as well as players of teams that have African links (Pyramids and Future)”.

“The second list will be announced after the end of the first camp period, in the event of injuries or absences, and the professionals will join us in the second camp in Kuwait.” 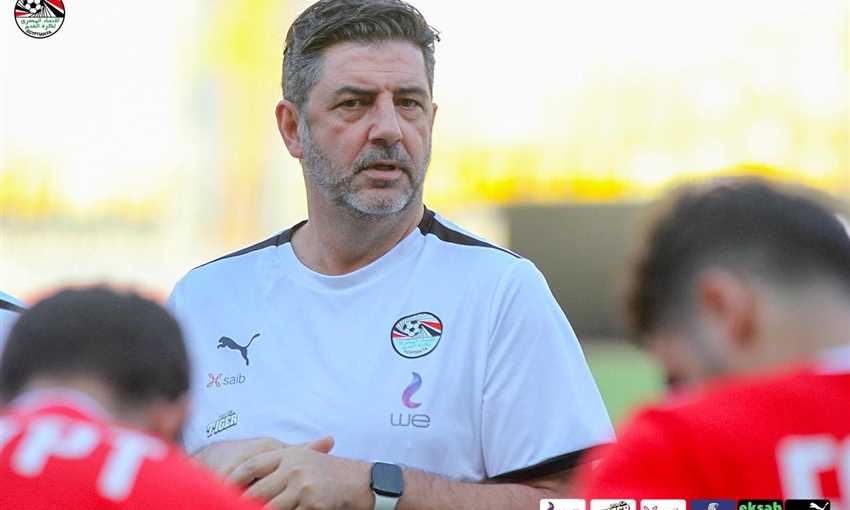 “We know that in the second camp, we will play a difficult match. We will play the second-ranked team in the world, which is Belgium. The goal of this match is to face a difficult and strong challenge ahead of us, as well as to experience the different levels of competition.”

“It is very clear that the match will be a big risk, but we have to take it and progress at this level.”

“In the program in question, the circumstances do not allow us to play two matches, and with different circumstances, I would have liked to play the match, but we did not have the opportunity.”

“I watch a lot of matches on the field of the Egyptian League, and I need to know the personality of some of the players with me in the national team and how to work with them, to know their reaction and how they behave. The goal of the camp is this point to get to know the players personally.”

“The important thing is that we have 5 days with the local players to be among them the young people to have a good opportunity, and to do the best thing to continue in the second camp or be present in the future, because it is difficult to call new players before the official matches.” 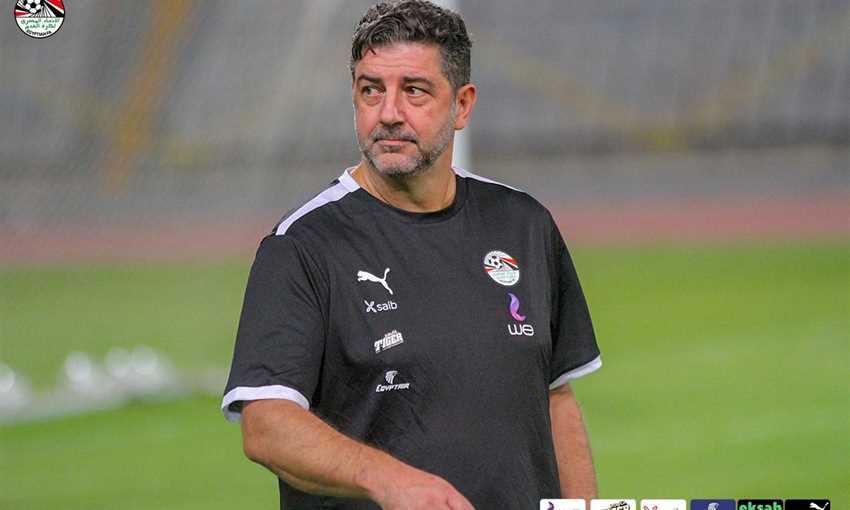 “Through the list, I am trying to send a message to everyone, including Mahmoud Alaa for his experience and age, and also Abdullah Jumaa is a young player, and he can benefit from him and his joining means that we allow everyone to play in the national team.”

“We are trying to send a message and we want to see their participation with the national team differently because they have participated before with other coaches.”

“I admire Karim Fouad, he was in the first camp in his most difficult moment, as he was not participating with Al-Ahly, I know his style of play, and currently I want to see another player who has the same capabilities in his position and gets the opportunity to represent the national team.”

“With matches in the league overcrowded and the time between them is short and there are few, which makes us not judge the players, Karim Fouad started out in one match and Abdullah Gomaa in two matches.”

“For Mustafa Abdel-Raouf (Zico), the border guard player, I found something good in him, and it is a message to the rising clubs of the league, because this means that there is a possibility to include the rising players for the competition, and I saw in him what I liked and best in the player I want to include.” 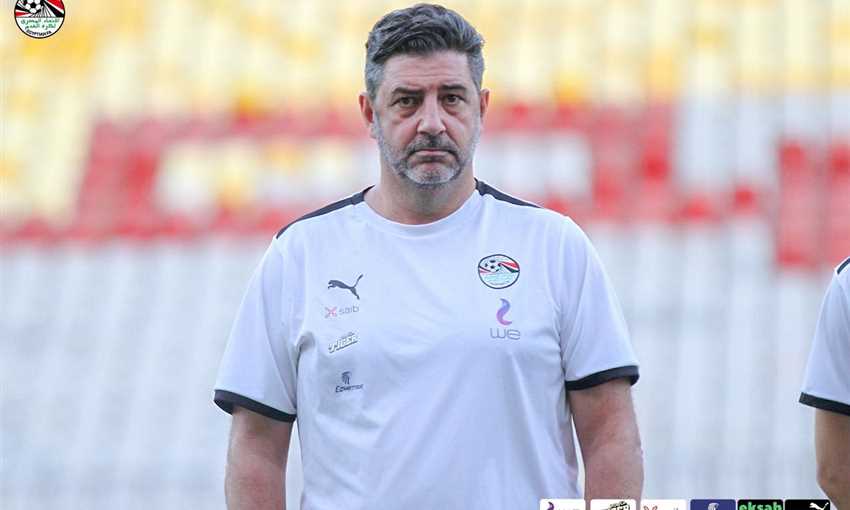 “In principle, he will play with Liverpool on November 12, and we will see the possibility of his travel because he will be away from London, and from there we will set expectations that he will be with the national team on 13-14 and we hope that he will be in good condition before the Belgium match.”

“I am happy with the level of the guards, and there is more than one goalkeeper with high efficiency, and now we want to include 2 who have experience and a young goalkeeper, and it is not useful to include 3 guards who are over 30 years old.”

“My decision is based on the goalkeeper of the league champion (Mohamed Awad) and the former goalkeeper (Mohamed El-Shennawy) and with them a new goalkeeper (Mahmoud Gad).”

“But to be honest, there are goalkeepers in the league and I admire their level.” 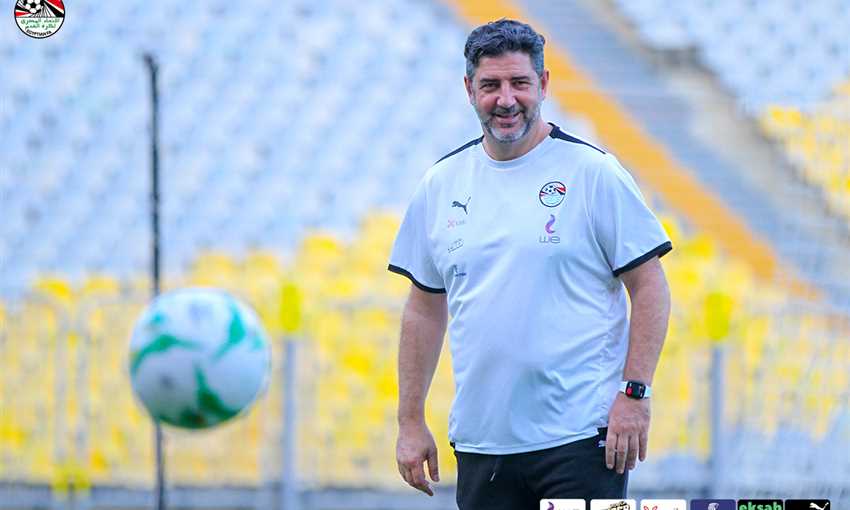 “Omar Jaber is one of the leaders of the national team and has been playing for a long time, and his performance in the last camp with us and his commitment was high and I liked it.”

“On the defenders level, it is clear that we have some problems and he is the only player who knows the ideas of the past camp, he knows our work and he deserves that opportunity.”

“Pyramids players will play a match on the 9th of the Confederation, and we will include players from them in the second camp.”

There is no crisis for Imam Ashour.. and we have strengthened the team

When and how to watch the Senegal-Netherlands match broadcast live and exclusively on beIN SPORTS?