Prince William, Kate Middleton are all smiles in their first outing since the release of Prince Harry’s memoir

Prince William and Kate Middleton looking as unfazed as possible in their first public appearance since Prince HarryThe bombshell’s new memoir aired a ton of dirt on the royal family — much of it related to his brother.

The Prince and Princess of Wales were grinning from ear to ear on Thursday as they left Windsor Castle and flew to Liverpool … where royal fans/subjects greeted them at the opening of a new hospital. 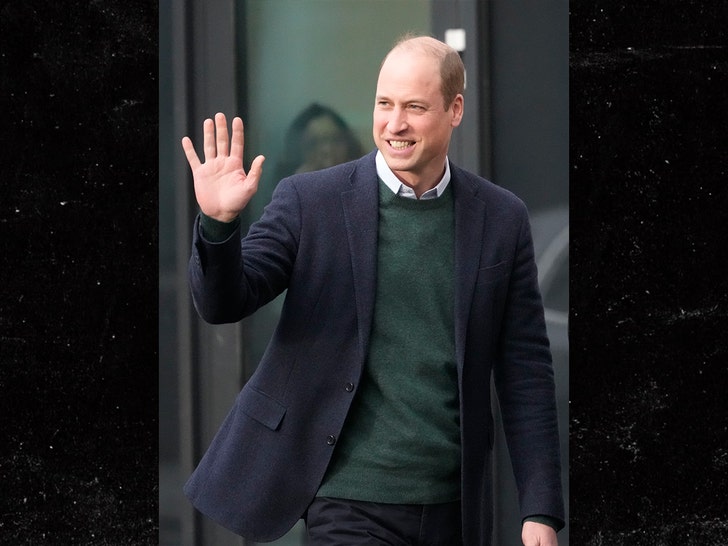 While their faces say everything is peachy sharp, Harry’s “Spare” must be on their minds. As WIDELY reported, Harry unloaded his side of the royal family drama in the book, revealing that he and Wills were bitter rivals since before Meghan Markle entered the picture.

Of course, the Duke of Sussex says things got even more heated after Meghan – claiming big brother William grabbed him by the collar, tore off his necklace and knocked him to the ground during a 2019 fight sparked by William allegedly calling Meghan “difficult” and “rude.”

It’s an interesting coincidence that Kate and William are in Liverpool… the birthplace of the Beatles. In better days, at least publicly, royal watchers referred to Harry, Meghan, William and Kate as the new Fab Four.

We know which is drawn like the new Yoko Onofrom those days too.